There are many interesting shops at Tenmonkan area of Kagoshima City, Japan.

Tenmonkan shopping area is the bustling downtown of Kagoshima City.

At the era when Kagoshima was called “Satsuma” in the 19th century, astronomical observatory stoods at the area. The Japanese word of astronomy is Tenmon. This is the origin of the name of the area.

Following markers indicate interesting shops and restaurants which are famous among local people at Tenmonkan. I visit the each place to make reports for you. Please click the marker to see my report! 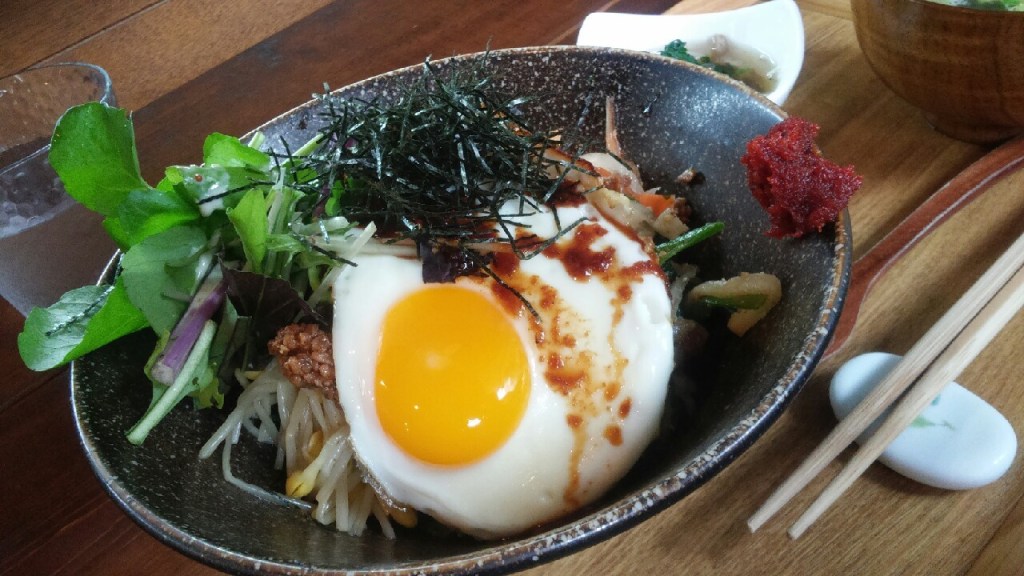 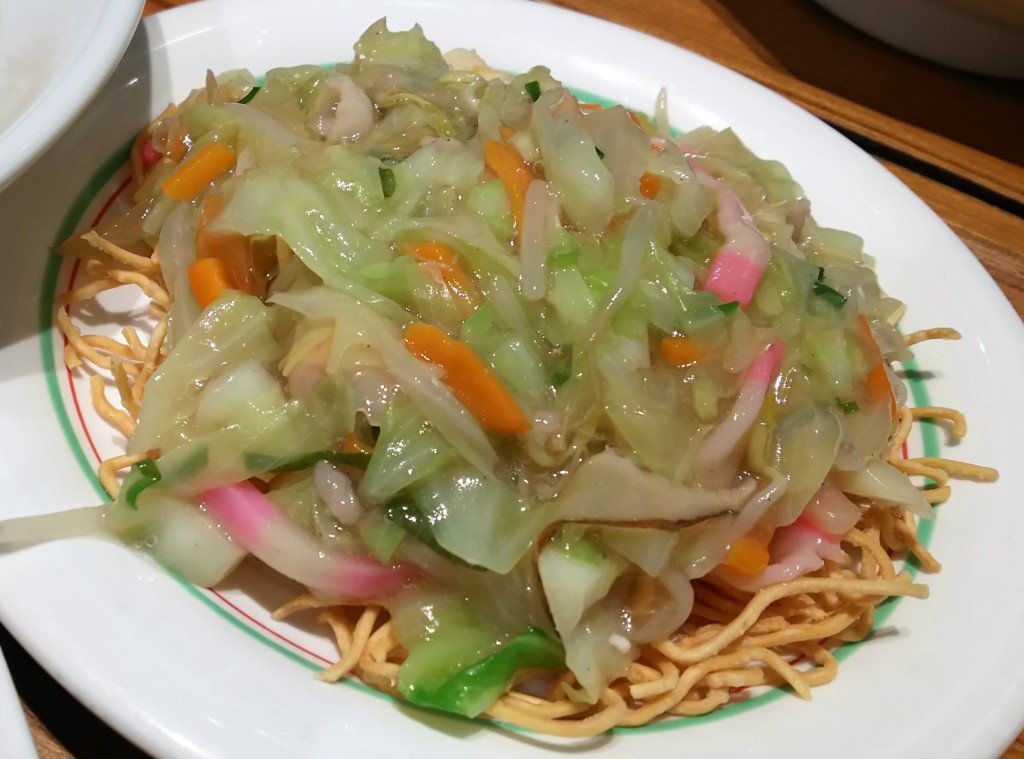 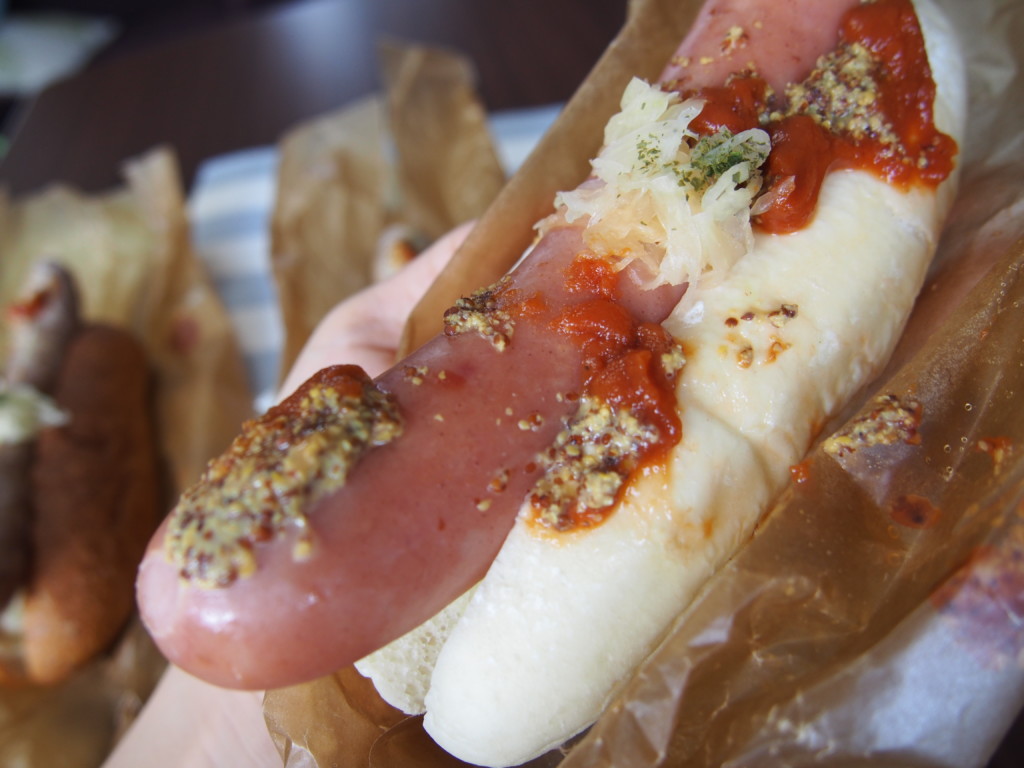 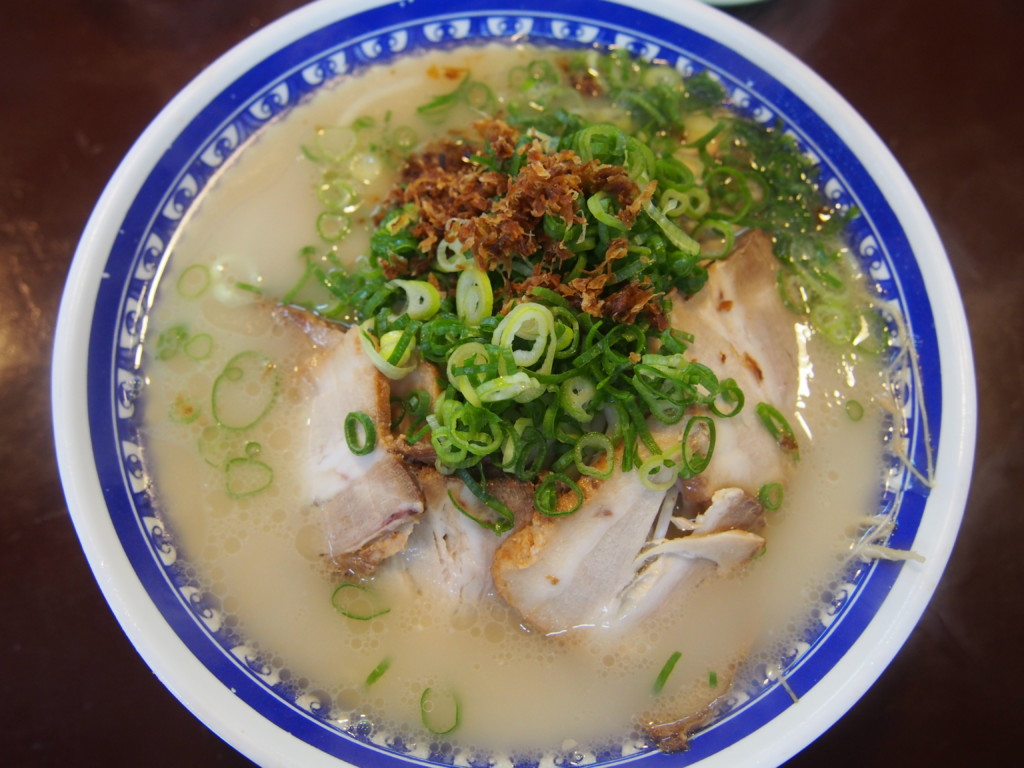 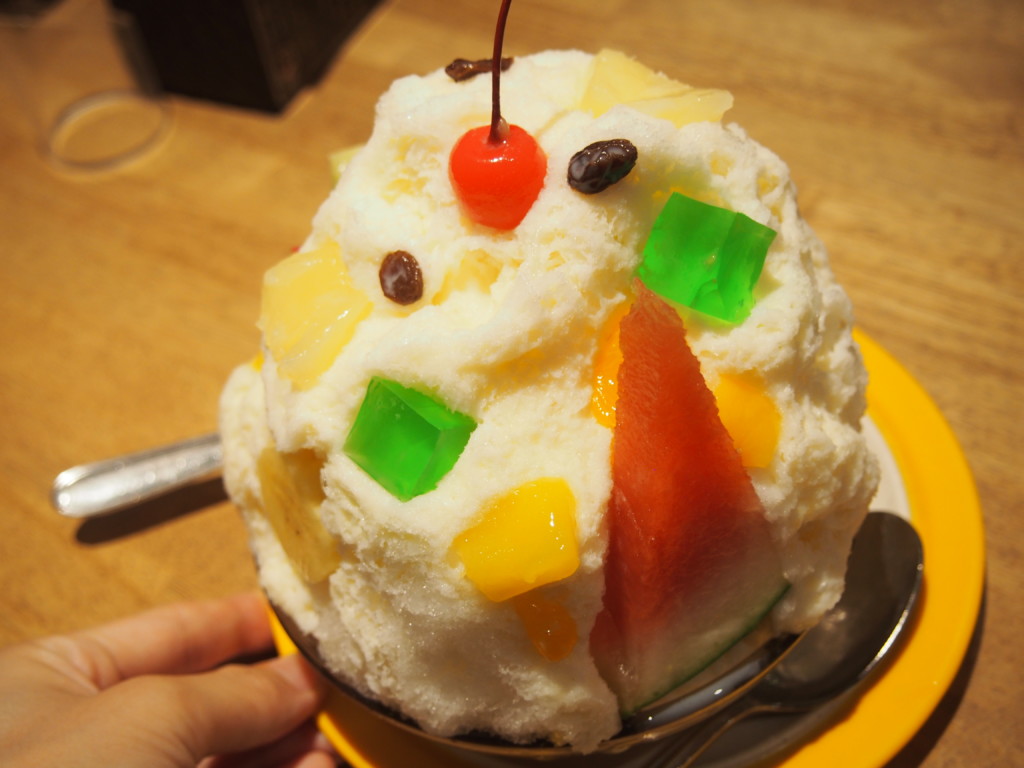 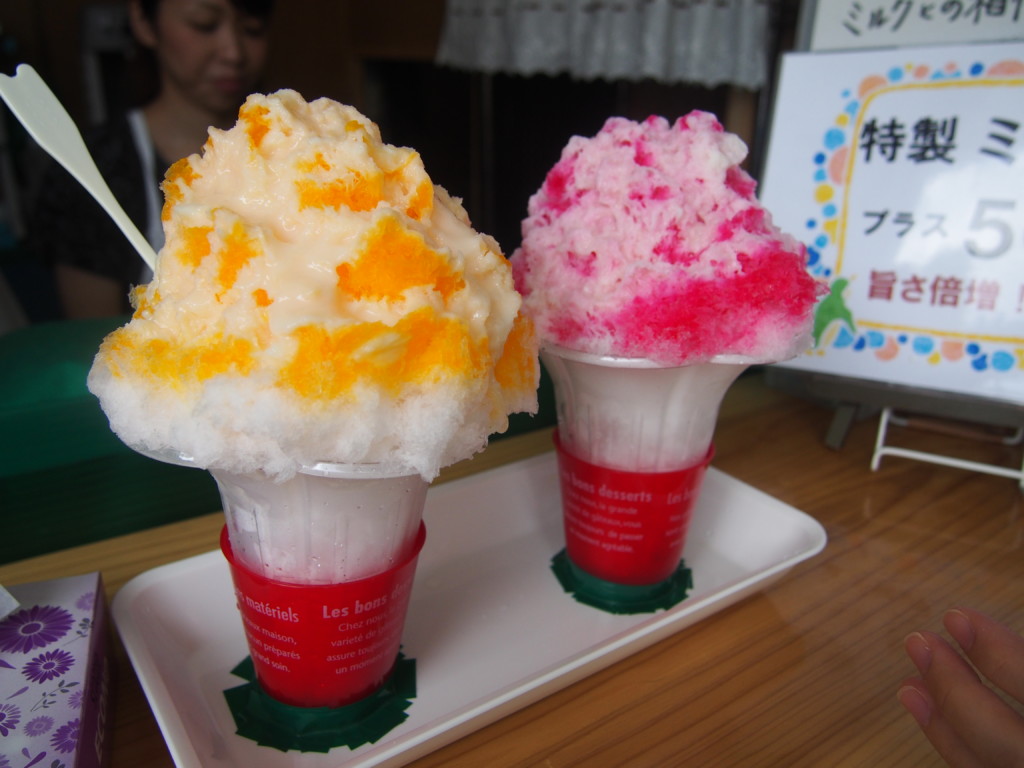 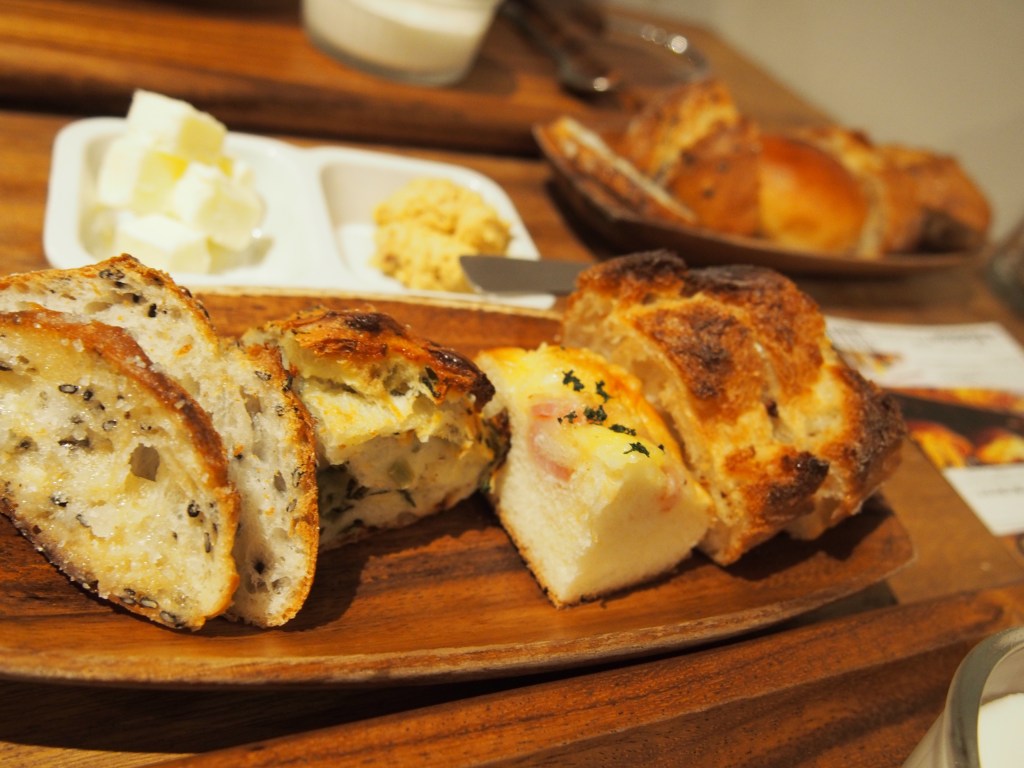 At the first crossroad after you enter Tenmonkan Arcade Street, you will find the “Kagoshima Local Food Market (Kagoshima Tokusanhin Shijo)”. The market sells famous product of each local area of Kagoshima Prefecture. This is the good spot to buy souvenirs.

Tenmonkan street viewed from the tram at the weekend.

One day I found an interesting TV screen at the Tenmonkan.

The price is reasonable. The hotel stands in the middle of Tenmonkan. My family loves to eat delicious bread of the restaurant “Backen” in the Hotel Mate.

We are Sho & Lala, born and bred in Kagoshima Prefecture, Japan. Kagoshima is the wonderful place to enjoy great scenery, delicious food and warm-hearted people. We would be happy if you get interested in Kagoshima through this blog. Please send me e-mail if you have any questions about Kagoshima Trip.